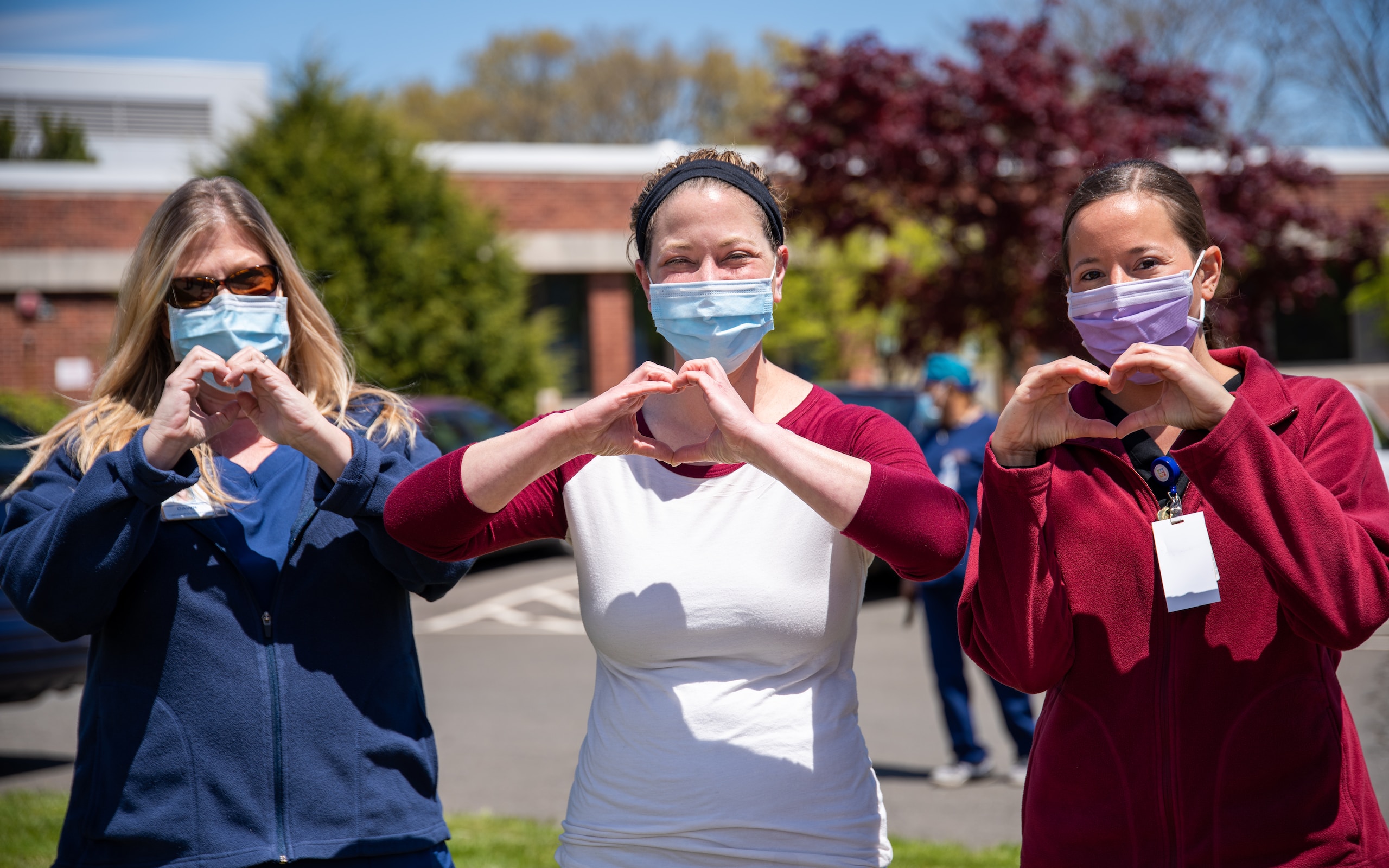 Two major court cases are changing the way COVID 19 is handled in Missouri.

A ruling by a Cole County Judge is putting the breaks on the State Health Department’s allowances of local health office decisions, which allow for the closures of businesses and requirements for residents.

The judge determined that decision violated the Missouri Constitution, as entities like County Commissions and City Councils only have the power to make those rulings.

That makes all current health orders in place now null and void.

A preliminary injunction was approved by the courts for certain states, including Missouri, Arkansas, Kansas and Iowa, among others.

This is a developing story and we’ll continue to bring you the latest updates as soon as they’re available.

Local health departments will, apparently, no longer be able to issue orders with the purpose of trying to stop the spread of Covid-19…that’s according to a ruling issued last week by Cole County Circuit Judge Daniel Green.

The ruling by Judge Green, reported by the Missouri Independent, says that regulations issued by the state department of health to allow local health agencies to issue orders, including the closing of certain businesses, violates the Missouri Constitution.

Green also wrote that the state, effectively by allowing health departments to issue such orders, bypassed the only entities under Missouri law which have the authority to issue those orders…those entities including county commissions, county council and certain health boards.

With the ruling, any existing orders issued across the state by local health authorities are now considered “null and void.”

Missouri had been the first state to file the suit against the vaccine mandate on healthcare workers.