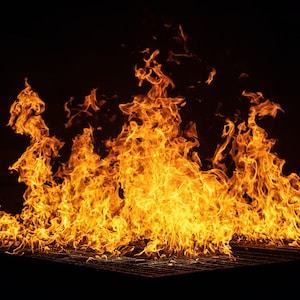 Two suspicious fires are under investigation in Eldon.

The fires were reported late Saturday night and both were knocked down by 2 o’clock Sunday morning.

Numerous fire departments responded to help and no injuries were reported.

The Missouri Fire Marshall’s Office is now involved in the investigation.