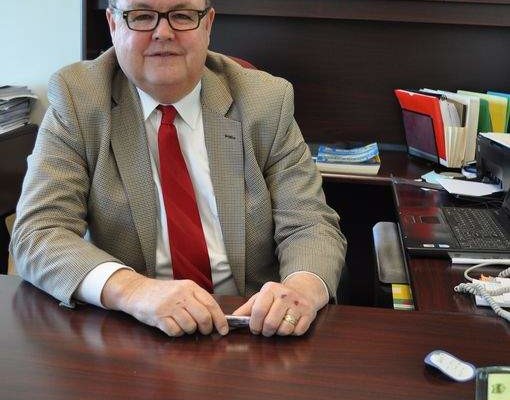 Two women are facing drug charges following a shoplifting incident in Lebanon.  Police were called to a business on west elm street for a report of stealing.  The two suspects, 27 year old Casey Anderson and 26 year old Kayla Jefferson were then found to be in possession of methamphetamine and drug paraphernalia.  Both suspects have been charged with felony possession of a controlled substance and were booked into the Laclede County Jail.