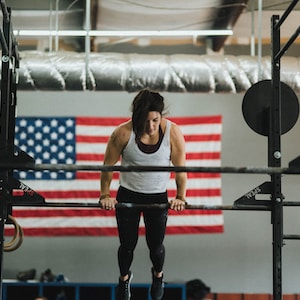 Photo by Corey Young on Unsplash

A U-S Representative from Missouri is giving her opinion on women getting drafted for military service.

The House Armed Services Committee voted in favor of the idea Wednesday during deliberations on the annual defense bill.

All combat military operations were opened up to women during the Barak Obama presidency in 2015.

But Congresswoman Vicky Hartzler says women don’t need to be drafted to have equality in the U-S.

***Hartzler quote from the floor:

“We don’t need to draft women in order for women to have equality in this nation,” Rep. Vicky Hartzler (R-Mo.) “Women are of worth and of value right now, and we are equal with men without having to pass a new law that would require 50 percent of this country, our daughters and our sisters and our wives, to have to be drafted.”