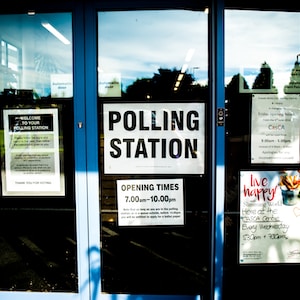 Photo by Elliott Stallion on Unsplash

Voter turnout in Missouri is expected to be strong for 2020.

The Secretary of State’s Office is expecting a voter turnout of around 75-percent in the Show Me State, and that would mark the highest turnout since 1992.

That’s around three times the number of absentee ballots turned in during the 2016 Presidential Election.

Missouri has 4.3 million registered voters and many took the opportunity to vote early when the state relaxed early voting restrictions due to COVID-19.