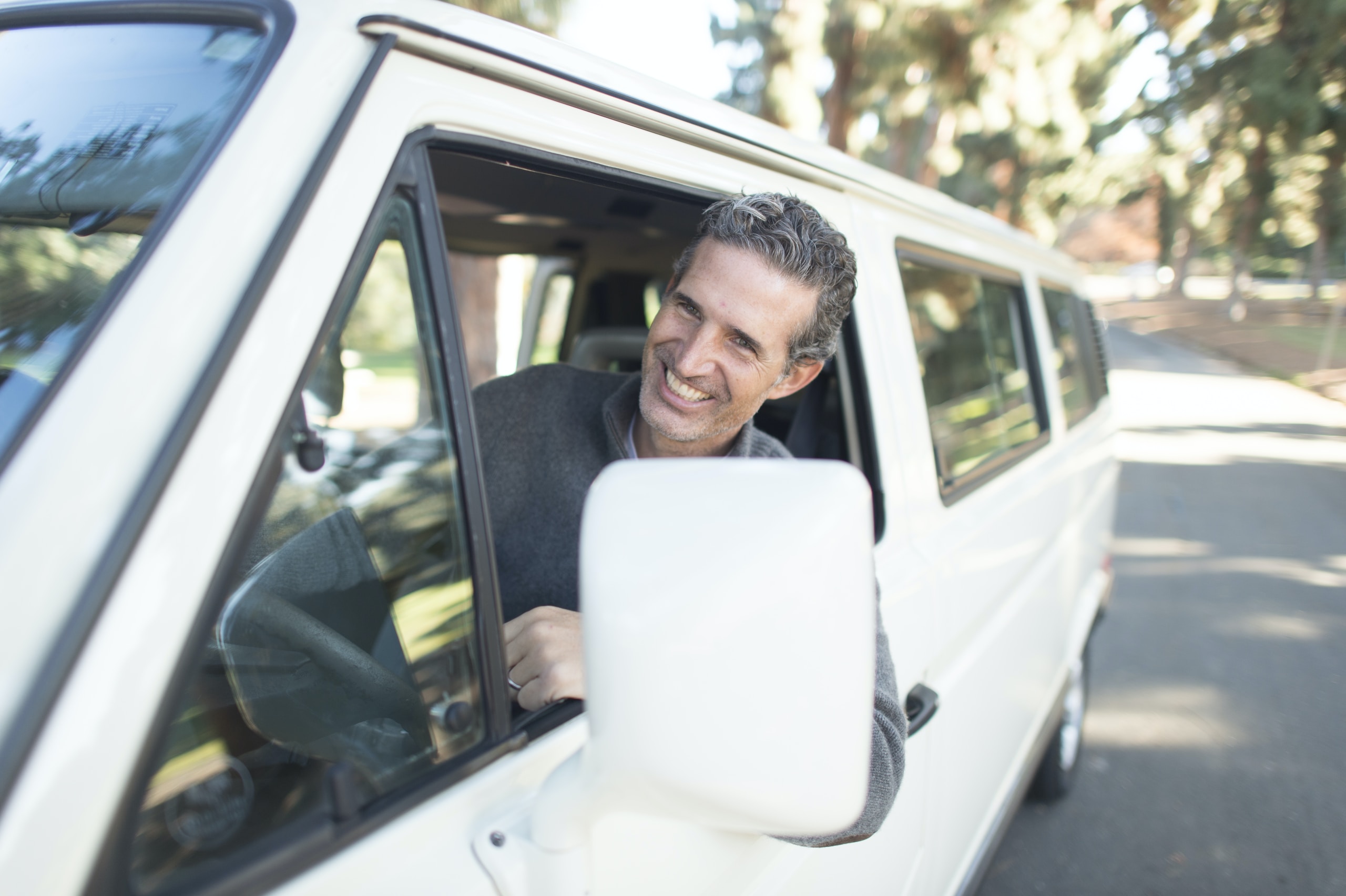 If you’re looking for a cheap and safe summer road trip, results of a study put together by the personal finance website WalletHub.com just may surprise you, especially for those of us who are partial to Missouri.

The study took into account 32 key metrics including out-of-pocket expenses, overall safety and the numbers of attractions.

The final numbers, according to WalletHub.com, put Missouri as #28 based on a #5 ranking for costs but #46th for safety and #30 for activities offered.

Delaware, Connecticut and Rhode Island rank at the bottom while the best places to road trip, according to the study…in reverse order are Texas, Minnesota and New York at #1.

With nearly 80% of U.S. adults saying they will take some sort of road trip this summer, the personal-finance website WalletHub today released its report on 2022’s Best & Worst States for Summer Road Trips.

To help travelers plan a fun and wallet-friendly road trip, WalletHub compared the 50 U.S. states based on 32 key metrics. The data set ranges from the number of attractions to road conditions to costs.