Red Flag Warnings are up for Lake of the Ozarks right now, meaning it’s not safe to burn outside.

“When the fields start turning green, the trees start turning green….those sort of things….that’s when we see the wildfire conditions start dropping rapidly” says Scott Frandsen, Fire Chief with the Mid-County Fire Protection District “often times it may rain, but the surface…the leaves and the tall grass, they dry out more quickly, and that’s where it burns. That makes it more much more difficult to fight because we can’t take our vehicles out there, because they’ll sink into the mud.”

He tells KRMS News some people don’t want to call firefighters because of money concerns “unfortunately we’ve had a couple of situations where the people didn’t call the Fire Department because they didn’t want to get a bill. We don’t charge for Fire services, so then these individuals would try to fight it themselves and it would end up getting much larger.”

Frandsen says there’s never a reason not to call the fire department if there’s a fire “over in the past 10 years, we’ve had a couple of deaths in the area where people tried to fight the fires themselves, and either were overcome with it or they had to get a medical call to be rescued.”

He also says fighting a fire is a job for professionals “if you do get a fire that gets out of control, place a call to 911 immediately! We’ll get out there and get it taken care of quickly.”

Chief Frandsen was interviewed on the KRMS Morning Magazine. 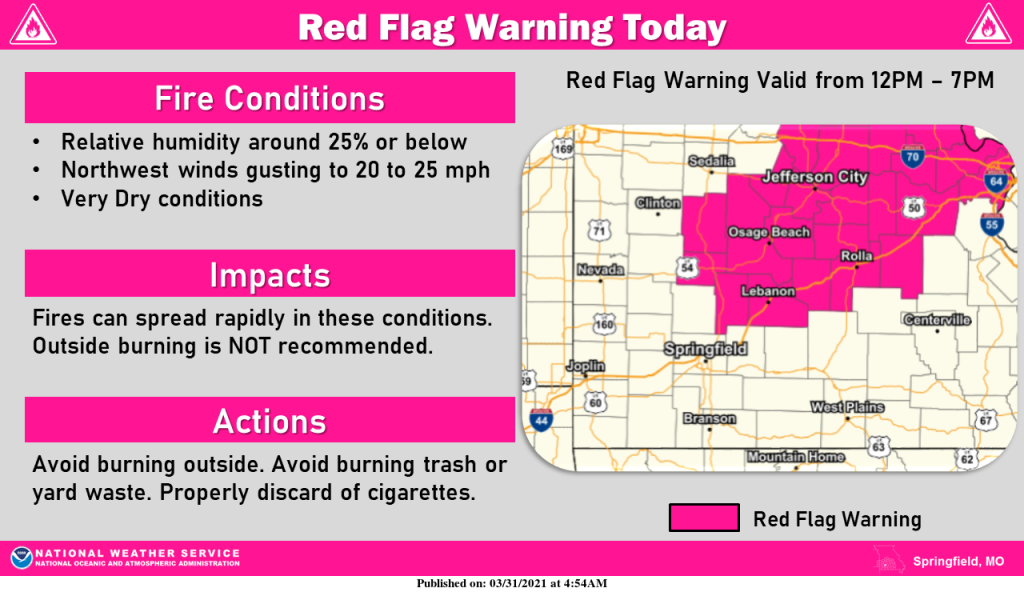