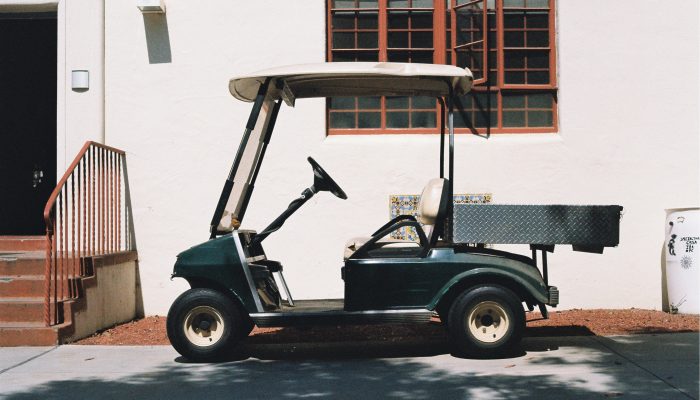 The Miller County Sheriff’s Office says a woman driving a stolen car from Kansas City was pulled over in Ulman, just east of the Lake Area.

But when deputies got out of the car to make contact, the car sped off and that led to a chase reaching speeds of over 90 miles an hour.

Deputies says 32-year-old Cassondra Graham ran over spike strips, but kept on going on flat tires before stopping at Highway 42 and Route 134 in Lake of the Ozarks State Park.

Investigators say drugs were found in the stolen car, and Graham was taken to the Miller County Jail. She’s facing numerous felony charges, including resisting arrest by fleeing and tampering with a car.

During the early morning hours of August 19th, 2020, deputies conducted a traffic stop on Highway C in Ulman. When the deputy exited his patrol vehicle and attempted to make contact, the vehicle sped off at a high rate of speed. Dispatch advised deputies that the vehicle was reported stolen out of Kansas City, Missouri. During the pursuit, speeds reached in excess of 90 mph. A Missouri State Highway Patrol Trooper was able to successfully deploy spike strips at the junction of Route C and Dog Creek School Road. The vehicle continued to flee down Route C to Highway 42 with deflated tires. The vehicle eventually came to a stop at the junction of Highway 42 and Route 134 in the Lake of the Ozarks State Park, and three suspects were taken into custody. During the search of the vehicle suspected narcotics were located. The driver Cassondra Graham 32, of Sugar Creek, Missouri has been charged with Count 1: Tampering with a Motor Vehicle 1st Degree (Felony), Count 2: Possession of a Controlled Substance (Felony), Count 3: Resisting Arrest by Fleeing (Felony). She is currently being held at the Miller County Adult Detention Center in lieu of a $50,000 bond. The two occupants, whose names will not be released until formal charges have been filed, have been released pending the filing of criminal charges. A charge is merely an accusation, and the defendants are presumed innocent until proven guilty.