Final Push For Amendment 3 Ahead Of Tuesday’s Elections 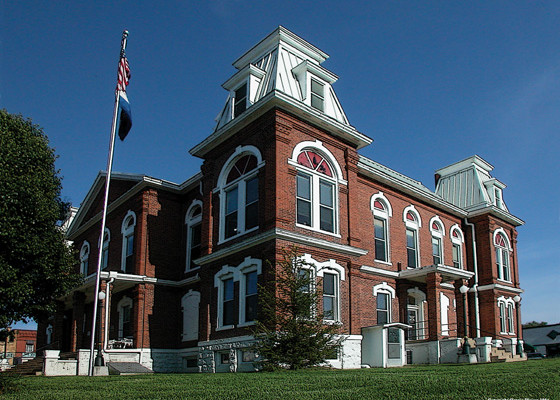 Amendment 3 to legalize recreational marijuana in Missouri which voters will face on Tuesday’s ballot would expunge the criminal records of people with past non-violent marijuana charges and potentially destigmatize the industry.

However, even those in the industry are suggesting voters reject it.

Among their concerns is that it unfairly caps the number of licenses to grow and sell cannabis, disadvantaging smaller businesses.

A local businessperson is among those opposing the amendment as it’s written.

Kevin Halderman is a principal in area Hemp Hemp Hooray stores and he says it’s about the way the 38 page amendment is written…“You know they did a pretty decent job on the medical program….I’m not going to say it’s great, they’ve had a lot of hurdles…covid issues….all these other things, supply chain issues. Could it be improved? Probably…I mean, everyone probably thinks it could have been done better but at the end of the day, the state still had over 800 lawsuits against it. For denials of licenses on the medical program, so…we spent millions of dollars just trying to get through that problem also and a lot of those cases have just been shoved down, shoved down, shoved down….and they’ve never been to court yet.”

Halderman made his remarks on a recent edition of Morning Magazine on News Talk KRMS.