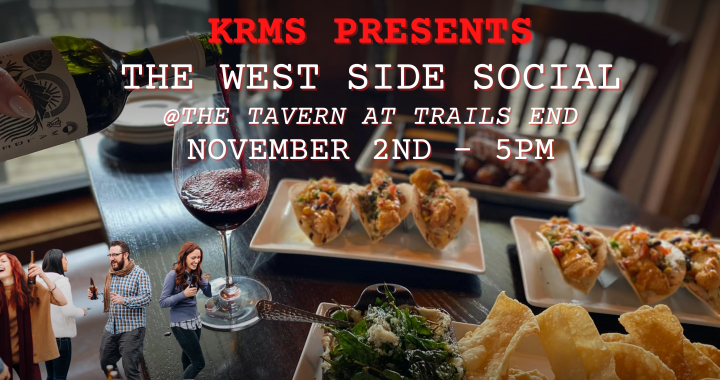 Saying The War on Drugs has Failed Communities and Stretched Police Departments a national organization comprised of police, prosecutors, judges and other law enforcement professionals has announced support of Missouri’s Amendment 3 on November’s ballot which would, if passed, legalize recreational possession and use of marijuana.

The Law Enforcement Action Partnership or LEAP says in a statement marijuana arrests and convictions have taxed the resources of  local police departments and caused real harm to neighborhoods.

Retired Police Lt. Diane Goldstein who serves as LEAP’s executive director the response to low-level marijuana offenses divert attention from responding to and solving more serious crimes., adding that such cases are a distraction and don’t serve the public interest.

Nineteen states and the District of Columbia have approved similar legalization measures.

Read their release below:

• Provides employment discrimination protection for medical patients, preventing them from being denied employment, being disciplined or being fired for off-the-job medical marijuana use