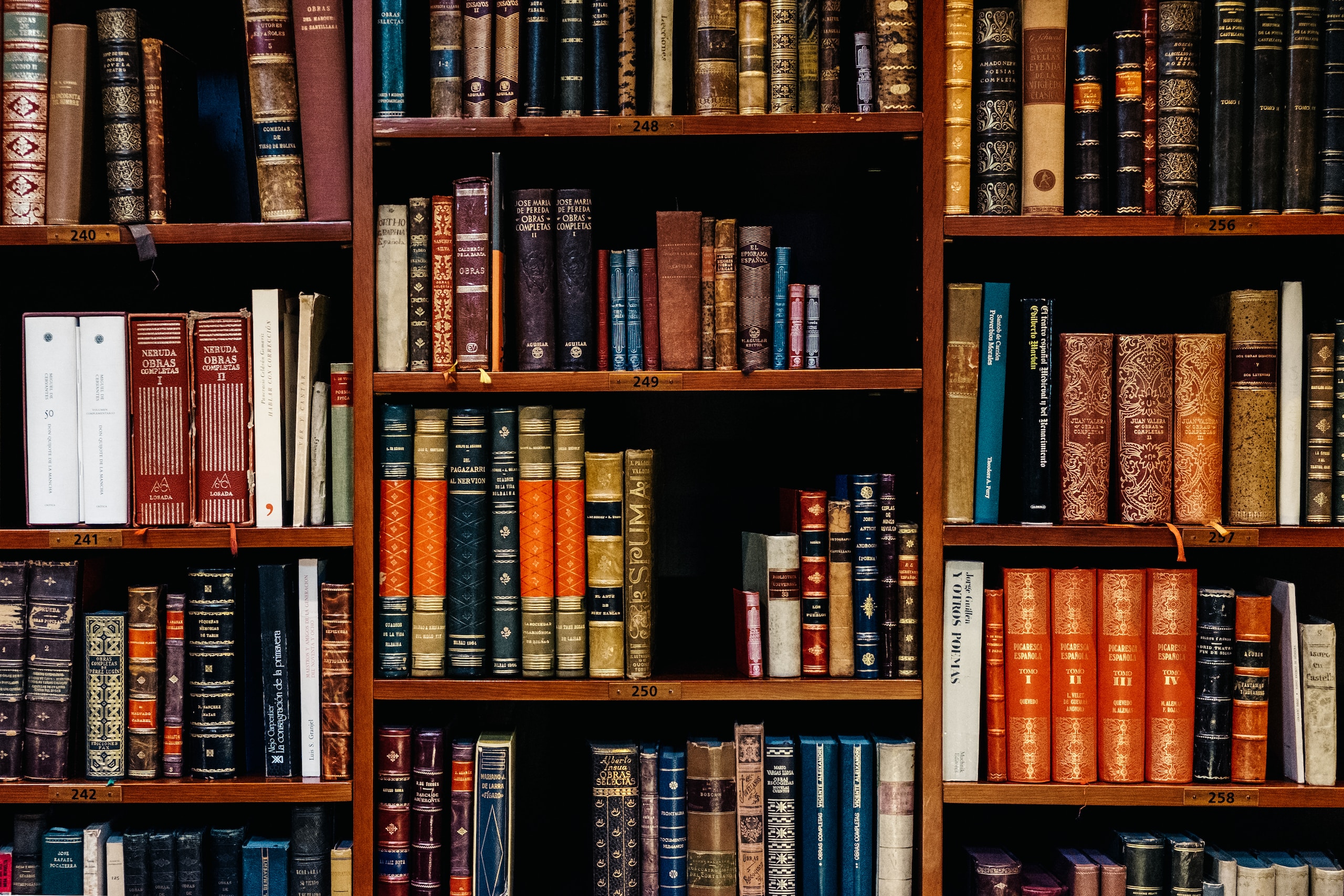 As we reported – Tuesday triggered a 30 day comment period for the public to weigh in on Secretary of State Jay Ashcroft’s proposed new library rule and some expressed quick opposition to it.

The rule would require all libraries receiving state funding to provide a written policy on how they plan to decide which materials are age-appropriate for children, and how they’d keep those deemed inappropriate for minors inaccessible to them without parental permission.

And Secretary Ashcroft recently told us…“All of the comments from November 15th to December 15th, a 30 day period…those will be taken into account. We’ll look at those and see if there is to be changes or not. We’ll respond to those, and after going through that process….around March or April of next year, we’d expect this rule to go into effect.”

As the comment period opens there was some quick opposition voiced, including by a democrat Missouri state representative.

Kathy Steinhoff says – quote – “This rule is wrought with concerns and is bound to create more problems than solutions.”

There was also a conference held Tuesday where speakers argued the rule takes control from local libraries and that parents should monitor and decide themselves what their children can read.

Also a Missouri Library Association panel released a statement last month saying that the proposed rule is a solution in search of a problem.