Longtime Lake Area Broadcaster Passes Away Over The Weekend 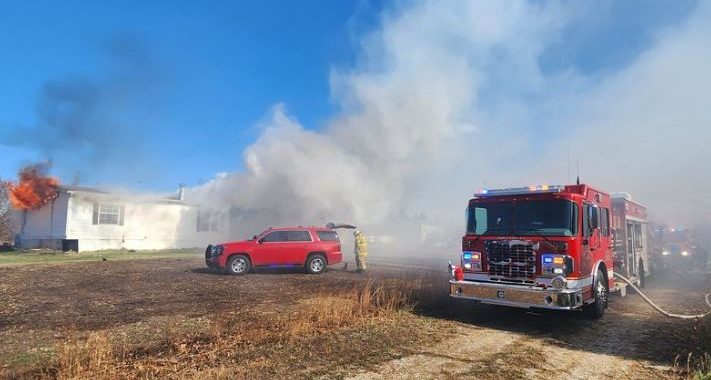 KRMS and Missouri have lost one of our own…as longtime news and talk radio professional Jim Bohanan died on Saturday at the age of 78.

The most recently Washington DC based right of center radio host, who’s namesake program is syndicated coast-to-coast and was carried here at News/Talk KRMS for decades has passed away at a hospice facility, following a battle with cancer.

Jim Bohannon was born in Oregon but was raised here in Lebanon Missouri, graduating Lebanon High School in 1972, something he proudly referenced when he accepted an industry award 10 years ago…“I’m just a kid who grew up in Lebanon Missouri, who thought he might meet girls if he could get on the local radio station. KLWT, which we called “Keep listening, we’re trying.”

The Southwest Missouri State University graduate was also inducted into the National Association of Broadcaster’s hall of fame.

Just earlier this year, Jimbo’s recent cancer battle led to the absence from his program…heard weeknights on KRMS…until he retired 3 weeks ago.

Bohannon not only hosted the Jim Bohannon show, but also hosted America in the Morning for several decades….which airs weekday mornings at 5AM on KRMS.

Jim also joined KRMS in a live in-studio interview several decades ago and his former station, KLWT signed off for the last time in 2016 and no longer exists.