MADD Campaign To Launch This Thursday 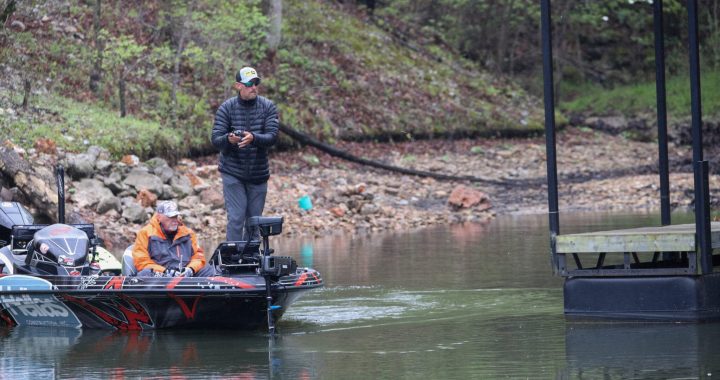 The Lake of the Ozarks sets the stage for the launching of a national campaign to raise awareness about the dangers of boating while under the influence.

As part of National Safe Boating Week, representatives of Operation Dry Water will be on hand along with Mothers Against Drunk Driving to officially kick off the prevention campaign…

She tells KRMS News she is also able to speak firsthand about what it’s like to become a victim of a drunken boater…“The boat hit me from the side going 60 miles an hour, threw me off my jet ski and I landed face down in the water and the boat landed on top of my body.”

For the record, the drunken boater that nearly killed Otte went through the system and was fined $250.00 for his actions.

The BUI awareness campaign by MADD will officially be introduced during a press conference, on Thursday, in Osage Beach.

To kick off MADD’s first-ever boating under the influence prevention campaign, “BUI = DUI, Know Before You Boat,” MADD is joining with law enforcement agencies across the country to promote safe boating and educate boaters about the dangers of boating while impaired.

The campaign launch will take place on May 26, 2022 with a press conference in the Lake of the Ozarks, Missouri, led by MADD National President Alex Otte, who was nearly killed by a drunk boater on July 2, 2010 when she was 13 years old. MADD will host a press conference where victims of impaired boating crashes, area law enforcement and other guests will help reinforce the importance of protecting the boating public from impaired drivers.

Background: While drunk driving is the leading killer on America’s roads, alcohol impairment is also a leading known contributing factor in recreational boating crashes. Where the primary cause was known, alcohol was listed as the leading contributing factor in 18% of boating deaths in 2020. During the pandemic, drunk driving on our nation’s roads increased by 14% while vehicle miles traveled dropped by 11%. At the same time, more people took to the water as a recreational activity, potentially putting new, inexperienced boaters on the water who would benefit from outreach and education that BUI = DUI.