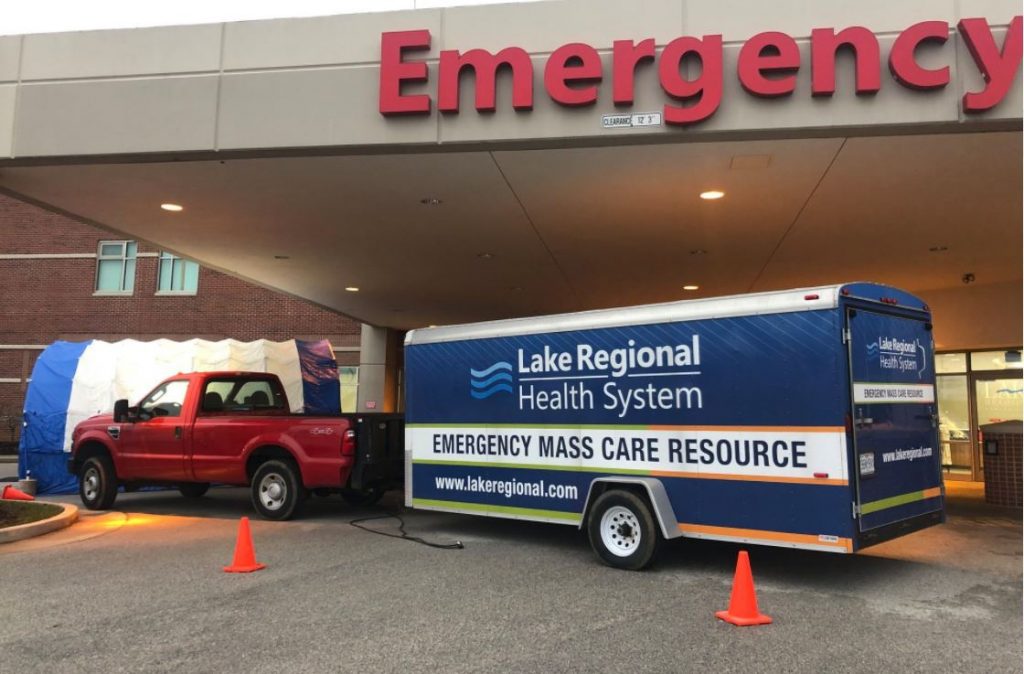 Missouri Politicians are sounding off about the recent raid of former President Donald Trump’s home in West Palm Beach Florida.

Senator Josh Hawley stated in a tweet quote “The raid by Joe Biden’s FBI on the home of a former president, who is also Biden’s chief political opponent, is an unprecedented assault on democratic norms and the rule of law” and that Biden has “taken our republic into dangerous waters.”

The current Attorney General of Missouri and the candidate for the Republican Ticket for the Senate Seat being Vacated by Roy Blunt Eric Schmitt also sounded off, saying it was “unprecedented” and that quote “when I’m in the Senate I’ll take a wrecking ball to this overtly political DOJ and the Administrative State.”

Representative Billy Long also says that “Given the FBI’s history of falsifying FISA warrants against Trump officials, this raid is especially concerning” and that “using the FBI to unjustly go after your political opponents is totally un-American.”

Attorney General Merrick Garland and FBI Director Christopher Wray are expected to testify before Congress following the execution of the search warrant.

They state the raid was done because they were searching for classified documents the former President may have at his Mar-a-Lago resort.