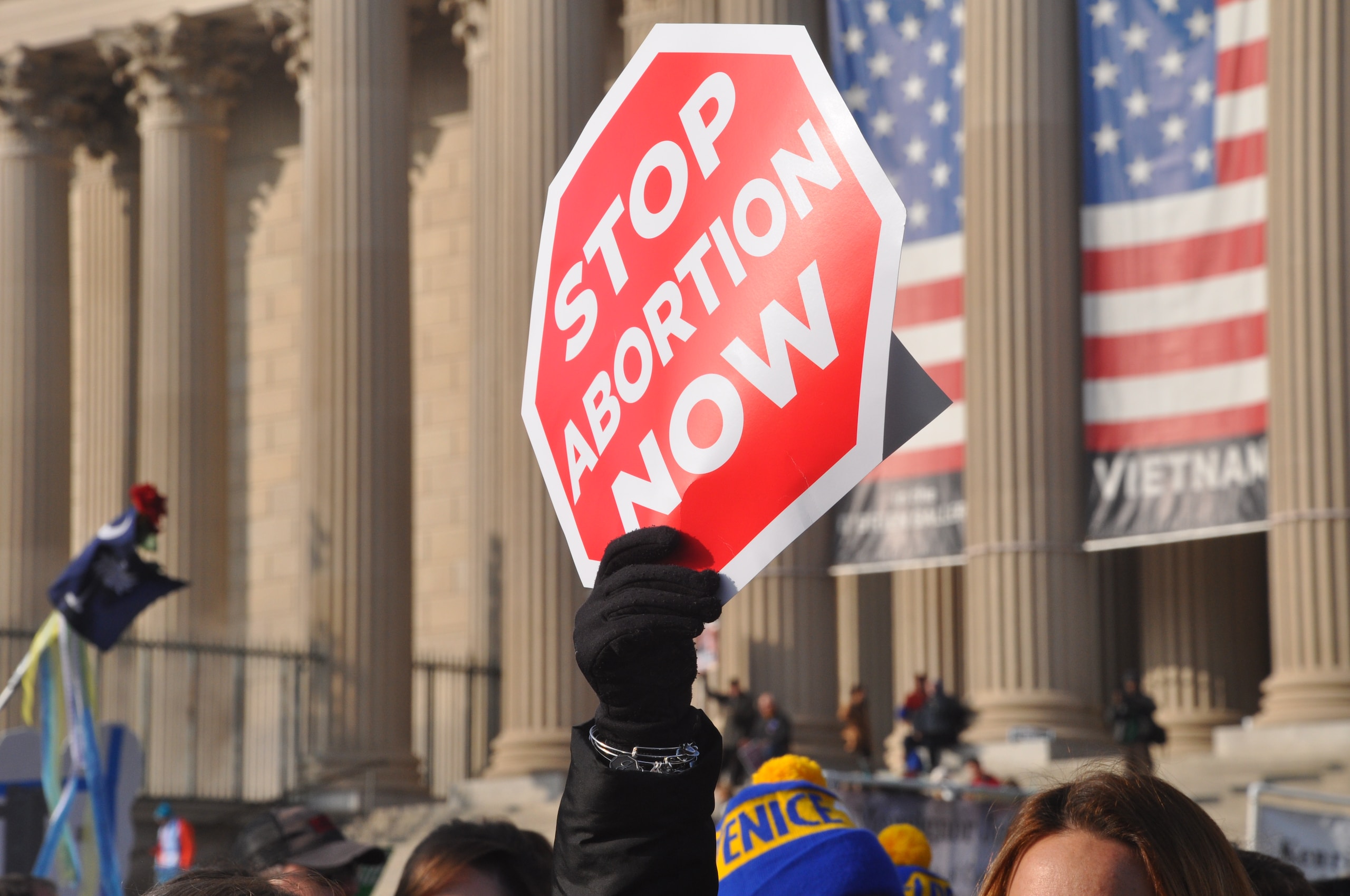 With the likely overturning of ‘Roe v. Wade’ now being considered one of the worst-kept secrets, the Missouri Republican Party has issued a statement of support for the Supreme Court’s decision.

Party chairman Nick Myers says, despite the unprecedented circumstances behind the wrongfully leaked information, the expected result is a huge win for life and for those who have worked over the years to get “Roe-v-Wade’ reversed.

A draft of the Supreme Court’s decision in the ‘Dobbs v. Jackson Women’s Health’ case in Mississippi was obtained and published by Politico.

It shows a 5-4 vote by the high court which will, in effect, overturn the 1973 ‘Roe-v-Wade” decision putting the issue of whether abortion is legal or illegal under the regulations of each individual state.

Here’s what some of Missouri’s leaders had to say about the decision:

U.S. Rep. Vicky Hartzler released this statement: “This leak is outrageous and dangerous. I pray and remain hopeful the Supreme Court stays true to this potential decision, but this unprecedented, intentional leak is malicious and threatens the independence of our highest court. Our judicial system should never be intimidated by the woke Left.”

U.S. Rep. Billy Long released this statement: “I was a senior in high school when Roe v. Wade came down. I could not fathom how it was possible to think taking an innocent child’s life could be acceptable by a civil society. I make no apologies for my #Prolife stance. But it leaked by the #SCOTUS? Someone needs to go.”

Senate President Pro Tem Dave Schatz released this statement: “The implications of the Heartbeat Bill could soon become a reality in Missouri, which would be a major victory in the pursuit of protecting innocent life in our state and nation. Until we have the final decision, we pray that our justices are not pressured by those who seek to undermine our democratic process.”