MO Democrats Say No To Amendment 5 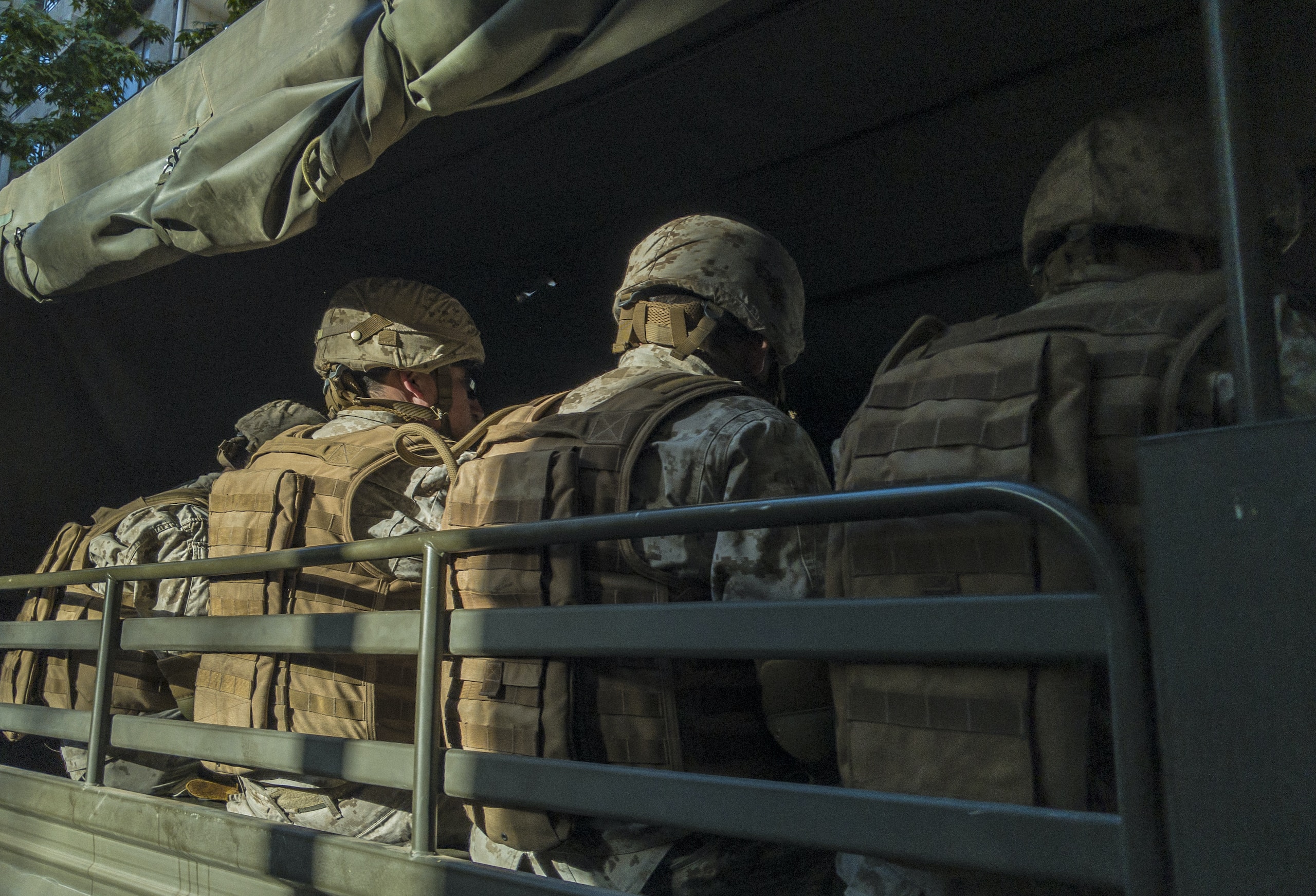 Missouri’s Democratic Committee is voicing opposition for the amendment to make the state’s National Guard its own department.

It is currently under the purview of the state’s Public Safety Department but if voters approve Amendment 5 on the November ballot that would change.

In a statement the party has posted on its social media sites Democrats call the amendment, “Republican overreach” and say that “local communities should be able to determine how their own budgets are allocated.”

Meanwhile former Missouri National Guard Adjutant General Steve Danner, who is a Democrat, says the amendment is not about politics adding that making The Guard its own department will allow for communication between the guard and the governor to be streamlined and more direct than it has been in the past.

Recently Nick Humphrey who heads up the state’s National Guard Association agreed….“About over 95% of what the Guard does today has nothing to do with State Emergencies…and some of the information they have that they need to rely to our Commander-In-Chief is very sensitive and it shouldn’t be given to anybody else, just the Commander-In-Chief.”

Missouri and Massachusetts are the only two states left in the U.S. that do not have their own individual departments for their National Guard.