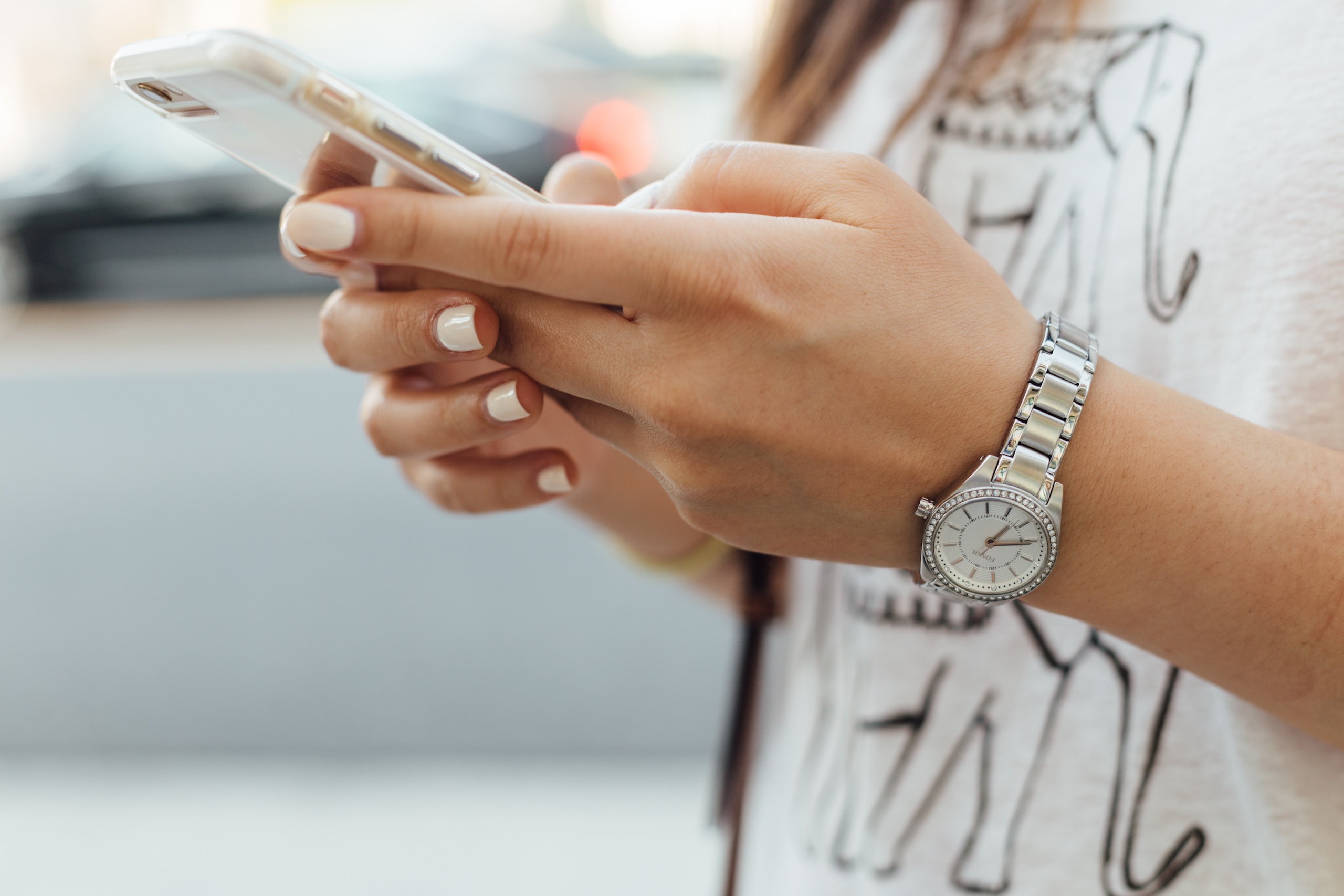 If you’re use to dialing 573 you’ll need to get use to using another area code that will soon be in use for the Lake Region.

The Missouri Public Service Commission says area code 235 will be added to the area currently served by 573.

The PSC says this change doesn’t mean 573 is going away, just that it’s going to be used less as the majority of numbers in that area code have been used up.

At this time, it remains unknown when the new code will start, but PSC officials say existing phone numbers will not be affected and all calls in 573 and 235 will remain local.