November Firearms Season Around The Corner 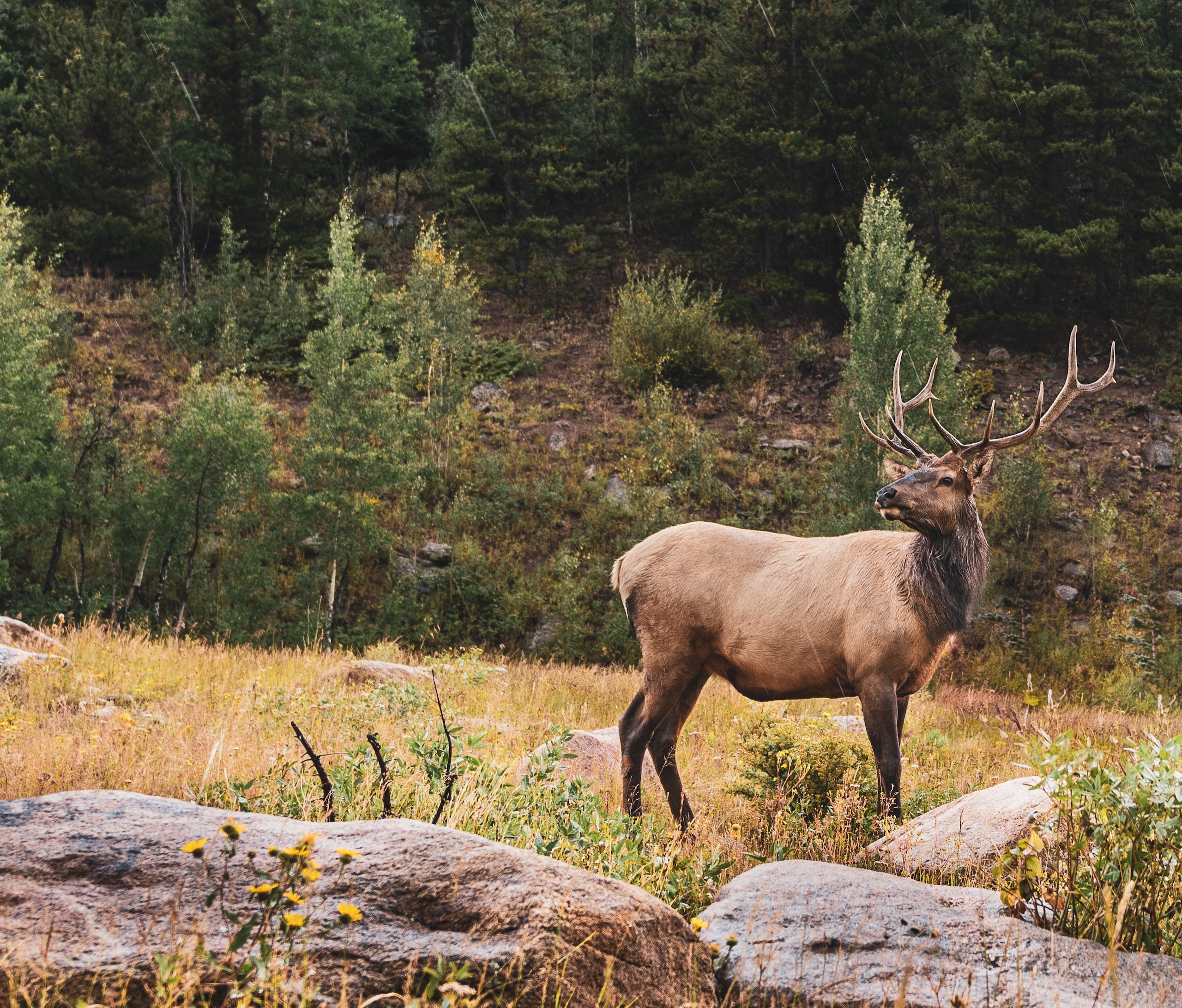 One of the many rituals of the fall season begins this weekend with hundreds and, perhaps, thousands of hunters hitting the woods for the beginning of this year’s November Portion of the Firearms Deer Season…

“That’s like Christmas for a lot of us outdoors men…..I mean we’re going to get together with people we haven’t seen in a while….old friends….you know there’s going to be food, it’s going to be a big party, you know? It’s a big deal” says Captain Jack Uxa, a professional fishing guide who gives a weekly report on KRMS, is taking a break himself from hitting the water in favor of hitting the woods.

The official season will run from tomorrow, November 12th, through one half-hour after sunset on Tuesday, the 22nd.

And, if you are hunting in Miller or Morgan counties, there is an antler-point restriction being enforced.

More information about the various regulations for the deer hunting season can be found on the department of conservation’s website.