Body Discovered in the Saline Valley Area of Miller County

The Miller County Sheriff’s Office is investigating the discovery of a body, Wednesday, in the Saline Valley Conservation Area outside of Tuscumbia.

Sheriff Louie Gregoire says deputies responded to the report and discovered the body in a wooded area with no apparent injuries or obvious cause of death. D

uring the subsequent investigation, the body was identified as that of 58-year-old Ralph Toby Pannier, of Osage Beach.

Pannier’s body is being taken to the Boone County Medical Examiner’s Office for an autopsy.

Gregoire tells KRMS News it’s believed Pannier’s body had only been at the location for a short time and that there had been no missing person’s case filed before the discovery of his body which remains under investigation. 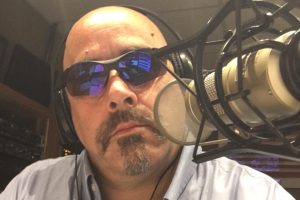