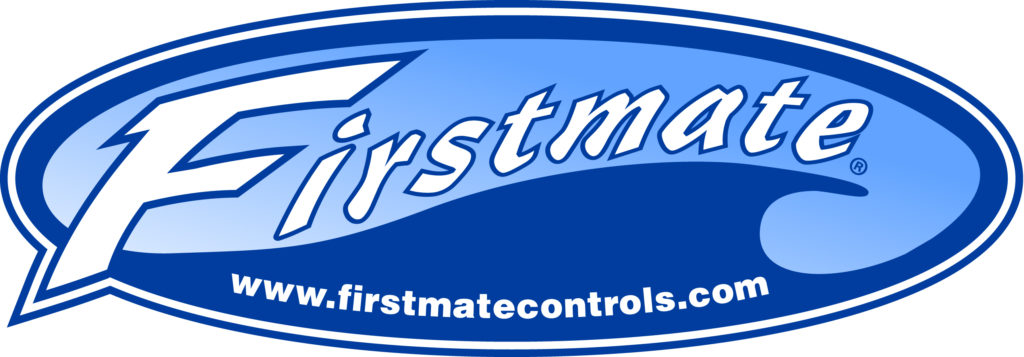 The Camden County Republican Club is welcoming more candidates for the U.S. Congressional races to appear at its next regular meeting.

So far, Dustin Hill, who is running in the district-3 race, has confirmed his attendance.

Hill is facing a challenge for the nomination in August from incumbent Blaine Luetkemeyer along with Josh Ciskowski, Richard Skwira and Brandon Wilkinson.

Confirming his attendance at the Republican club’s meeting as a candidate in the 4th congressional race is Kyle LaBrue.

The Republican’s club meeting is Tuesday, June 21st, at the Community Christian Church in Camdenton.

RSVP’s are due by June 19th