A Missouri inmate has been put to death.

Hours before McLaughlin was scheduled to die by lethal injection for the 2003 murder of Beverly Guenther, Parson issued a statement saying “McLaughlin stalked, raped, and murdered Ms. Guenther. McLaughlin is a violent criminal.”

She becomes the first ever transgender person to be put to death is US history.

Governor Mike Parson confirmed that the State of Missouri will carry out the sentence of Scott McLaughlin as ordered by the Supreme Court of Missouri.

“McLaughlin’s conviction and sentence remains after multiple, thorough examinations of Missouri law. McLaughlin stalked, raped, and murdered Ms. Guenther. McLaughlin is a violent criminal,” Governor Parson said. “Ms. Guenther’s family and loved ones deserve peace. The State of Missouri will carry out McLaughlin’s sentence according to the Court’s order and deliver justice.” 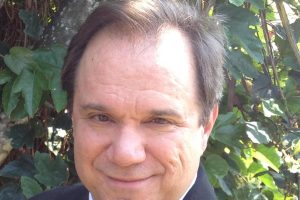