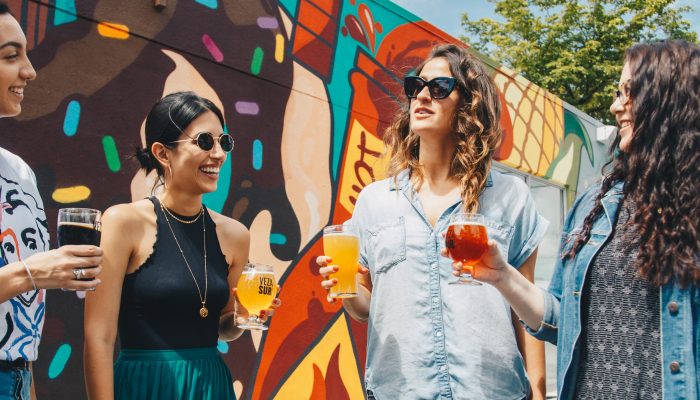 Motorists around the lake area are being put on alert about some roadway projects which continue all this week.

That’s according to MoDOT Central District Area Engineer Bob Lynch…“Contractor work is underway at the intersection of Route 54 between Lake Ozark & Eugene, and also on HWY 52 between HWY 17 and and over to HWY 133 in St. Elizabeth, so pay attention to those work zones.”

At the current time, however, there is still not a date being announced for that work to be finished and the dam re-opened to traffic.

Additionally, motorists who travel Route 42 into Maries County will be running into some construction this week.

Contractors are beginning repairs and upgrades to the bridge deck over the Gasconade River.

The bridge just east of Vienna, will be reduced to one lane during the duration of the project, which is expected to be finished sometime in June.

Boating traffic on the river will also be affected by the construction.