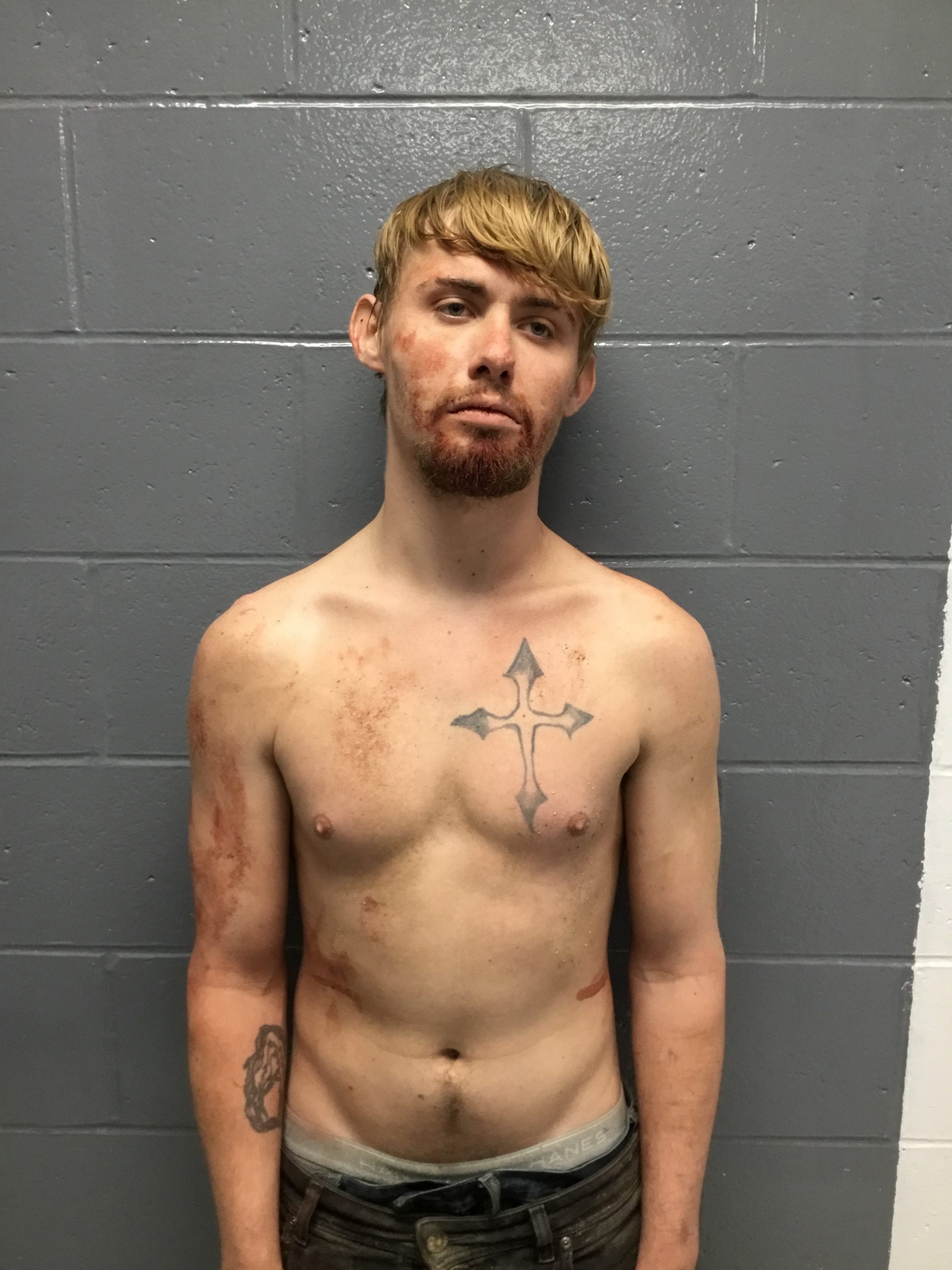 A 22-year-old is facing 1st degree murder charges following a homicide investigation over the weekend in Laclede County.

According to the Sheriff’s Office, deputies were called to the 28000 block of Sassafras Drive about a woman who had been shot Saturday afternoon.

When deputies arrived, they found 21-year-old Megan Bailey Nicole-Glasser dead at the scene.

They then arrested Dillion Thomas Drake-Bacon of Lebanon, who lived with the woman at the residence.

Two other people related to the suspect were also at the residence at the time the shooting occurred.

Drake-Bacon is being held without bond.

The Laclede County Sheriff’s Office is currently working a homicide that occurred at a mobile home in the 28000 block of Sassafras Road.

The Sheriff’s Office received a 911 call that a woman had been shot. The call came in just before 2:30 p.m. When deputies arrived, they found Megan Bailey Nicol Glasser, 21, of Lebanon dead. Glasser lived at residence where the incident occurred.

Deputies on scene arrested Dillion Thomas Drake Bacon, 22, of Lebanon at the scene. Bacon lived at the residence with the victim. Two other people, related to the suspect were at the residence when the shooting occurred.

The Sheriff’s Office completed working the crime scene around 9:00 p.m., and investigators are currently interviewing and gathering evidence regarding the homicide. Bacon has not been charged. The next of kin has been notified.  An autopsy is scheduled for Monday.

“A probable cause statement will be forward to the prosecutor, either tonight, or Sunday morning,” said Sheriff David Millsap.