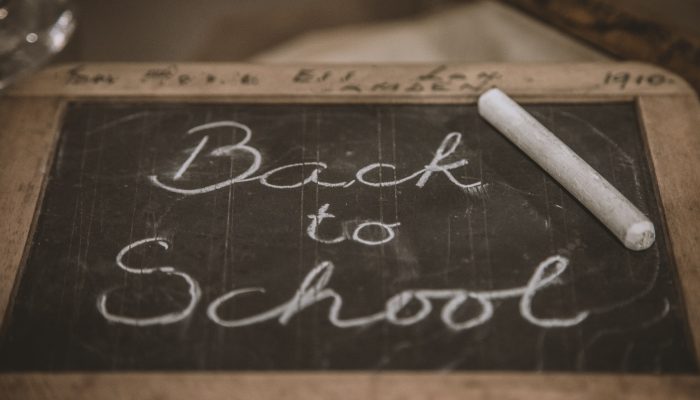 Projects are underway in the city of Warsaw to make improvements to several community areas as the summer season approaches.

According to the Benton County Enterprise, the city is looking at replacing the Boardwalk near the Community Building and they plan to beginning construction on the long anticipated “super playground” at Drake Harbor near the Swinging Bridge.

The report shows the improvements for the 10-foot wide, 1,000-foot-long Boardwalk are being done after the wooden structure was damaged underneath by high waters during the 2019 flooding.

The new Boardwalk is being constructed with FEMA funds, along with additional funding from the State and City and it’s expected to be completed by June.

As for the steamboat themed playground, construction was supposed to begin last fall, but materials were difficult to find because of the Pandemic.

Despite that the city says it is scheduled to begin this spring.

The city has also applied for a grant to put lights and video cameras on the Swinging Bridge, which was a decision made due to recent vandalism.